There are now seventeen teams who have finalized their entry for this year’s Space Elevator games, with more, hopefully, to come.

A complete list of the teams, including both the ones fully registered and ones who’s registration is still pending, can be found here.

Of these seventeen teams, only one is entered in the tether competition; the other sixteen are entered in the Climber/Power Beaming event.  Of these sixteen teams, eleven are from the USA, three are from Canada, one is from Germany and one (the only one in the Limited event) is from Japan.

Six teams are returning veterans; USST, MClimber, LiteWon, Kansas City Space Pirates, Centaurus and Astroaraneae (I always have to double-check the spelling on that one).  The other eleven teams will be first-time competitors. 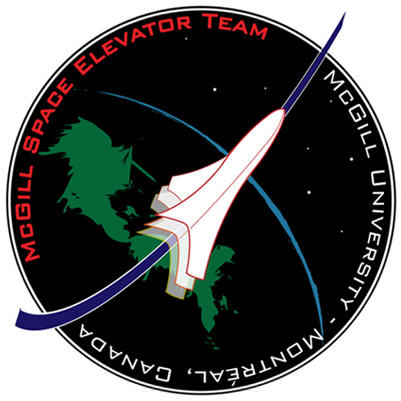 It’s only February 1st – there are at least eight months to go before the games and already I’m starting to feel pumped.