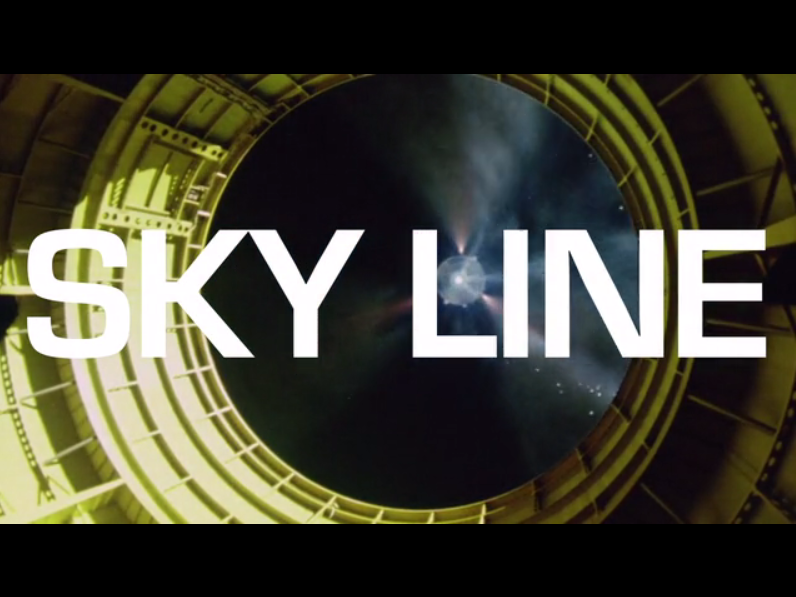 A new space elevator documentary is being created and it needs your help!  The good folks over at Going Up! Films have been following all of the efforts in the space elevator arena for the past several years, interviewing and filming, and they are now ready to finalize the documentary film they are creating.

They have started a Kickstarter campaign and we need everyone who is interested in the space elevator (or just cool projects in general) to participate and DONATE!

The film is to be called “Sky Line: The Space Elevator Documentary” and will cover (in their words):

“For the past several years, the SKY LINE team has been following the space elevator community as they pursue a seemingly impossible vision. From attending various scientific gatherings, to covering NASA’s high-stakes Space Elevator Games, we got to know the major players and watch their successes and struggles, both personal and professional.  As we wrap up filming and head into post-production, we’re asking for your help with finishing funds, so we can bring this fascinating story to life.”

If you support the idea of a Space Elevator, if you want to help get the word out to everyone, please DONATE and support this project.  I have and I hope you will too.

6 thoughts on “A new space elevator documentary needs your help!”