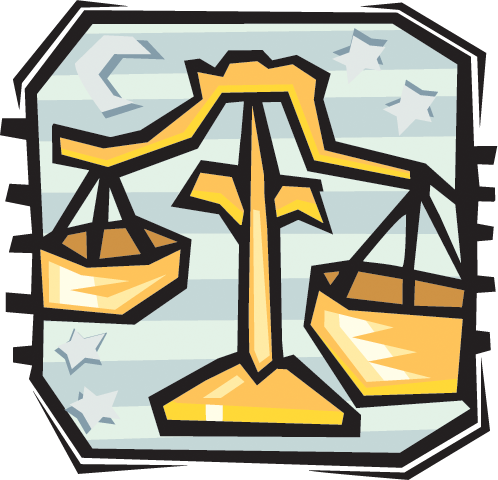 Making the rounds over the past several days has been the BBC Future article Should we give up on the dream of space elevators?

The author, Nic Fleming, quotes both Elon Musk (of Tesla, SpaceX , SolarCity, Paypal and who knows what else) and Dr. Peter Swan, the President of the International Space Elevator Consortium (ISEC).  Mr. Musk states that “This is extremely complicated. I don’t think it’s really realistic to have a space elevator” and, that it would be easier to “have a bridge from LA to Tokyo” than it would be to build a space elevator.  Dr. Swan, on the other hand, thinks building a space elevator is a “slam dunk” once the materials problem has been solved.

I must respectfully take issue with statements from both parties.

And I can’t agree with Dr. Swan’s statement about the non-materials issues / problems being “slam dunks” either.  There are so many unknowns about building and operating a space elevator that using the term “slam dunk” to describe them is really premature.  Yes, humans have decades of experience in space, but not with constructing and operating anything remotely like a space elevator.  And yes, the unknowns are being addressed – it’s a major focus of ISEC (an organization of which I was proud to be the President for four years).  I liked to say that one of the things we did/do at ISEC was to “take away reasons that people can say ‘no’ to a space elevator”.  But we’re still in the early stages of that effort.  It is quite possible that technical issues will ultimately make a space elevator impossible.  But we don’t see any now and, unless and until we do, the idea is so compelling that it would be foolish not to pursue it.

At this point, it might be useful to review what the advantages of a hypothetical space elevator are over conventional rockets (IMHO of course):

I don’t see any obvious disadvantages of a space elevator vs. conventional rockets.  Yes, it’s true that a ride to space in a space elevator is much slower, but so what?  As you can have multiple cargo loads on a space elevator at the same time, you can set up a pipeline – getting cargo to LEO or GEO or points in between/beyond on a daily or near-daily basis.  And yes, it’s also true that human cargo will traverse the Van Allen belts (and other places of radiation) for a much longer period of time on a space elevator than they would be in rockets.  But, if you assume that this problem is going to be solved for longer space voyages (to Mars and beyond), then whatever technology is used to solve this problem will apply equally to both modes of transport.

One possible game-changer is if SpaceX can really prove the concept of reusable rockets.  If they can do this significantly better than NASA could with the Space Shuttle, then they may largely negate two of the potential advantages of the space elevator (scalability and cost).  It remains to be seen how many times a SpaceX rocket can be re-used and what the turnaround time/costs/issues are.  Let’s remember that the cost of a 747 is much more than a rocket, but the 747 can be “reused” thousands of times and thus the cost per trip / per pound is significantly amortized.