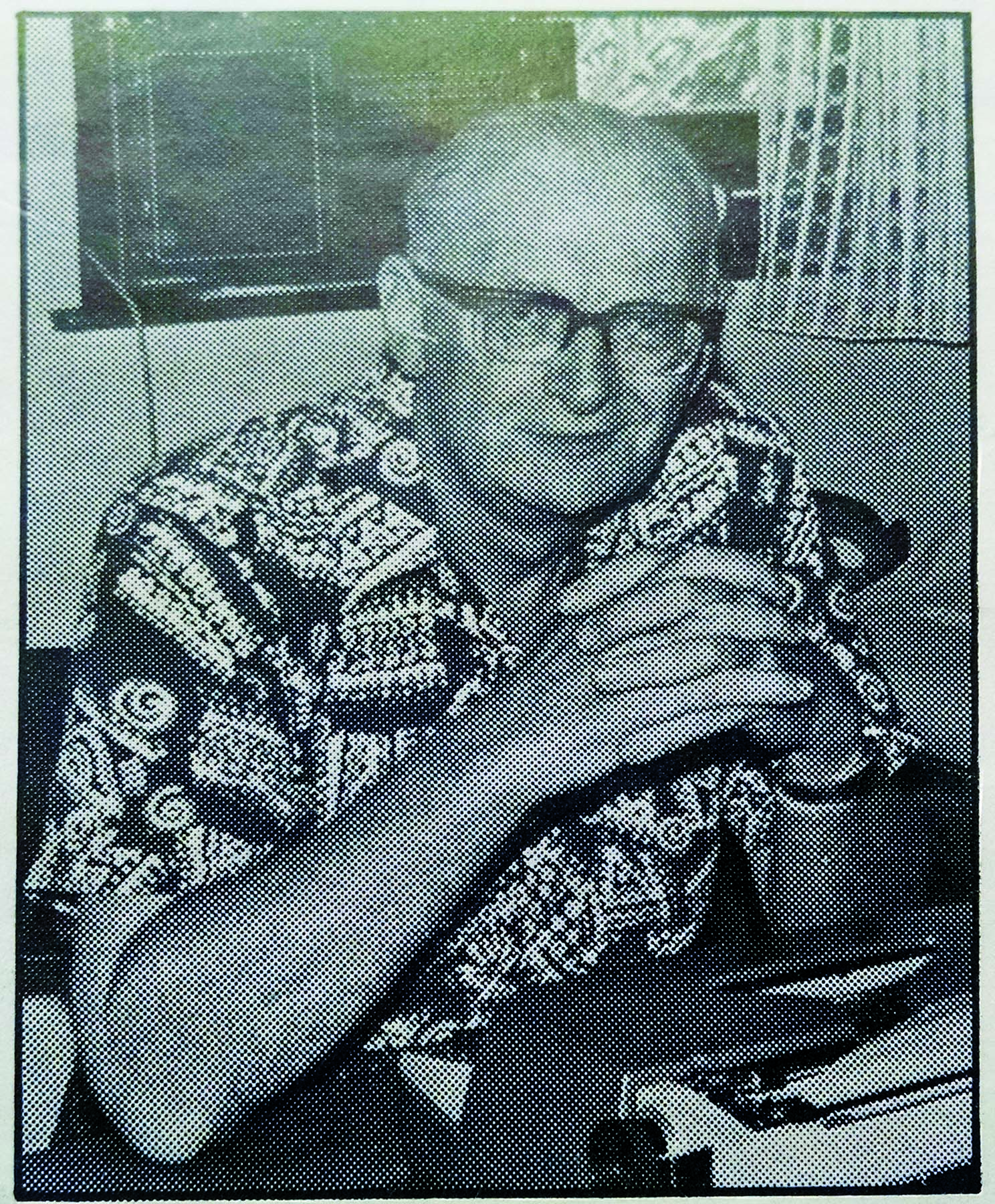 Today marks what would have been Sir Arthur C. Clarke’s 97th birthday – it’s very unfortunate that this science fiction luminary is no longer with us.

In previous years, I have written a lot about what Sir Arthur meant to the science fiction community, to the space elevator community and to visionaries everywhere – he was truly one of a kind.

Rather than repeat myself, let me just refer you to this posting I wrote on his birthday back in 2009.

And, as I also posted just a few days ago, the American co-inventor of the modern-day concept of the space elevator, Jerome Pearson, gave the Keynote speech at the 2013 ISEC Space Elevator Convention and he talked about his interactions with Sir Arthur.  It’s a very interesting talk and well worth the time to listen to.

RIP Sir Arthur – we miss you…

(The picture is from the back of the album cover – yes, a vinyl album – THE FOUNTAINS OF PARADISE – excerpts read by the author.  Click on it for a larger version.  In this album Sir Arthur reads various passages from the book – it’s really a thrill to hear them.  The album is long out-of-print, but can be found online occasionally.)