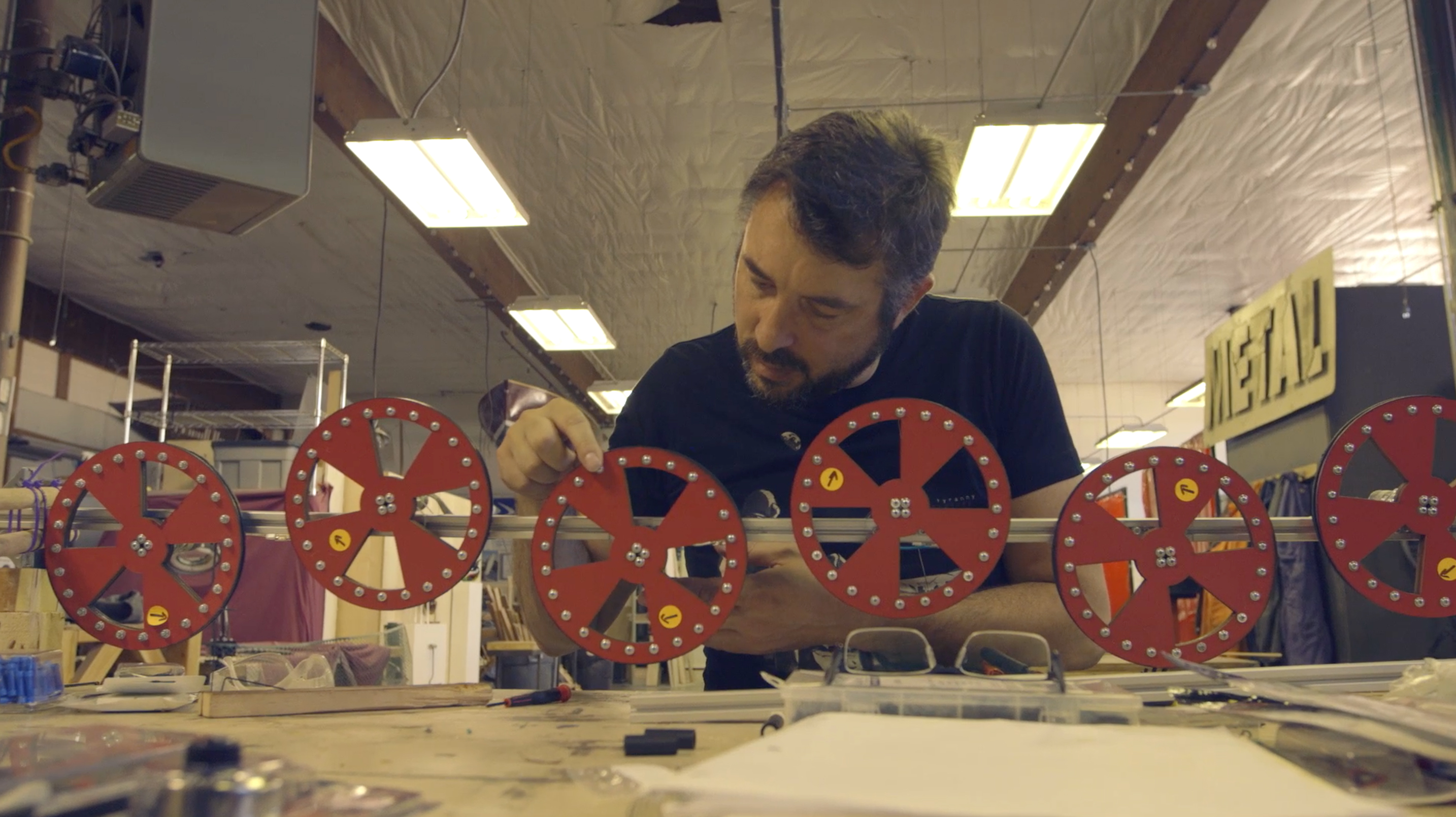 Another Space Elevator Documentary is being produced and needs support for its Kickstarter campaign.  Producer Alexis Santos of Bad Character productions, supplied me with this information about the effort:

I’m working on a feature-length documentary about a space elevator (yes, the one that was Kickstarted). It’s called Shoot The Moon, and it’ll follow Michael Laine and the LiftPort team as they tackle their biggest experiment yet: sending a robot up 30,000 feet on a tether.

It’s never been done before, and when they do it, it’ll be the tallest free-standing human structure in existence — not to mention the highest a robot has ever gone without the help of rockets or an airplane. The chance of failure is real. The robot could come crashing down 5.68 miles to Earth and crush a 14-year dream, the space elevator idea… and our crew. If it’s a success, we could well be watching a revolution in commercial space.