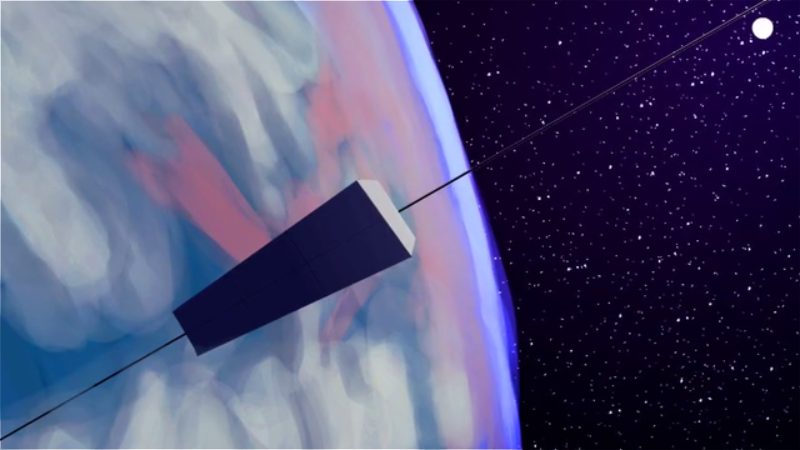 The last several weeks have seen three crowd-funding campaigns for projects related to the space-elevator.  The two Kickstarter projects for creating Documentaries relating to the space elevator, Sky Line and Shoot The Moon, have been successfully funded and we should be seeing the fruits of the donations in the coming year.  In addition, we have the ongoing Indiegogo funding campaign for Open Source The Way Up which I blogged about several days ago.

And now we have a FOURTH space elevator-related crowd-funding project, this one much different than the other ones.  Space Elevator – 20XX is, in the words of the creator, David Ly;

Mankind has completed their greatest monument, a 62,000 mile (100,000 km) long space elevator. How would everyday people react? Find out in this first episode.

What’s a dialogue driven web game? Imagine taking all the dialogue options from Bioware’s Mass Effect or Telltale’s The Wolf Among Us, and and adding branching story line/ parallel universes on top of that.”

I’ve never played (or even heard of) a “dialogue driven web game” before now.  It doesn’t sound like my ‘cup of tea’, but I guess I won’t really know until I try one, and hey, why not try one related to the space elevator?

So, if you’re at all interested, head on over to the Space Elevator – 20XX Kickstarter website and check it out.  There are the usual rewards for donations at various levels, and also a very detailed Accountability section which I would advise you read so you know what your donations are going to be spent on.